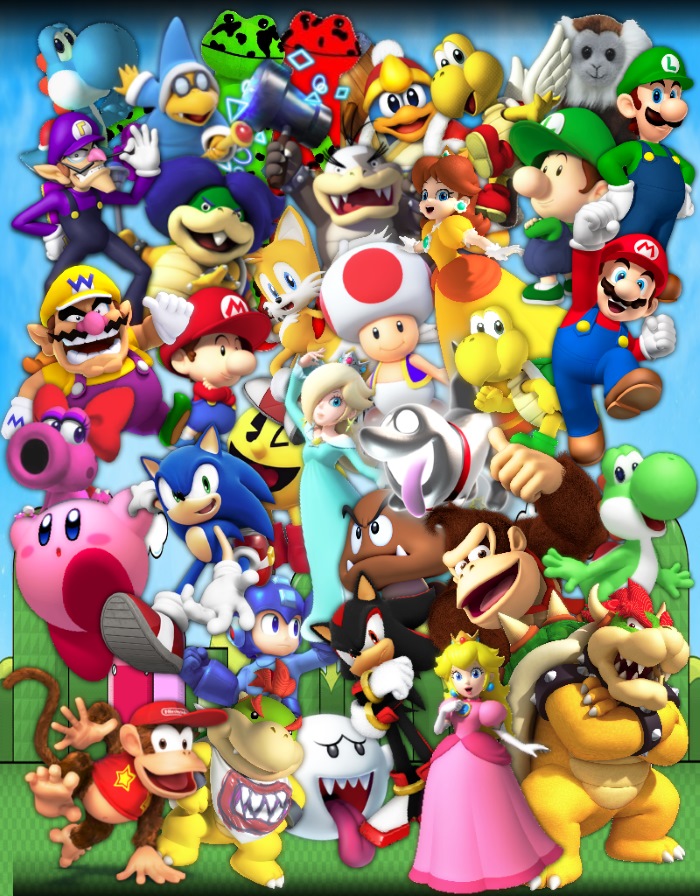 ALL POSTS
m
(edited by A Fandom user)
0

Well, "Can You Feel The Sunshine?" is a running gag in our videos, and we decided to make it Sonic's favorite song, which explains why he plays it so frequently.

Kirby is not a major character on the channel, as he is not from Super Mario, the main premise of MLPB. So, it's very unlikely that Kirby will star in another video, and if he does, it'd be a sequel to "Kirby's Snack Attack!" In this video, the main idea is a silent Kirby going on an adventure, so he would not speak in the potential sequel. If you want to see Kirby speak, though, "Wario and Waluigi's Super Adventures" is your best option, as from Season 2 onward, Kirby joins the Wario Bros.

What do you think?